DAVID, the son of a dying north American landlord, settled in the Caribbean countryside, fights his older brother JHONNY the day their wealthy father dies and his will is revealed. Due to the dead man’s preference over his younger son, he leaves all the family holdings under DAVID’s control and administration. Envy and rage take over the belligerent JHONNY’s heart. Mad driven by the circumstances, he retaliates against his brother by raping and killing LORY, DAVID’s beautiful fiancée.

The heartbroken DAVID buries LORY. JHONNY hides in the forest with his gang while the police is after him. DAVID’s depression makes him go on the hunt for JOHNNY, while, an ancient blood spell brings LORY back from the dead to avenge her death. DAVID finds JOHNNY in the deepest hideouts of the mysterious caribbean forest. A serious fight between brothers takes place! A hurt David aims to kill Johnny but things get really bad when they realize a horrific shape. A fast moving, huge, woman-like demon is killing every man on JOHNNY’s Gang! The scenes are gruesome… Gory. JOHNNY manages to escape this first bloody encounter with the devil’s emissary.

Confusion and grief fall over DAVID when he finds the truth about his Brother’s predator. LORY shows up to DAVID as a real woman, weakening his mind and will.

CONVIVENCIA is about the most primitive instinct:  Survival.

It presents the interaction of a group of people who despite being neighbors, bring out their worst attitudes while they defend themselves from each other’s acusation.

How far are we willing to go just to protect ourselves? 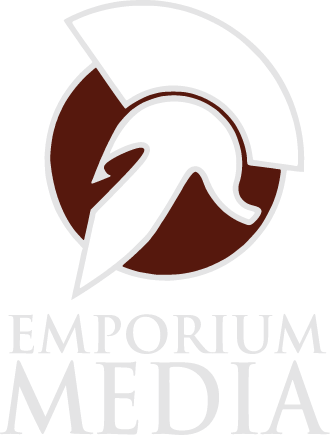 Do you want to connect with us?

Emporium Media, founded in 2011, is a film and television production company. Our aim is the production of movies with a universal language encouraging co-production with different countries and the conquest of markets with different languages and geographies. 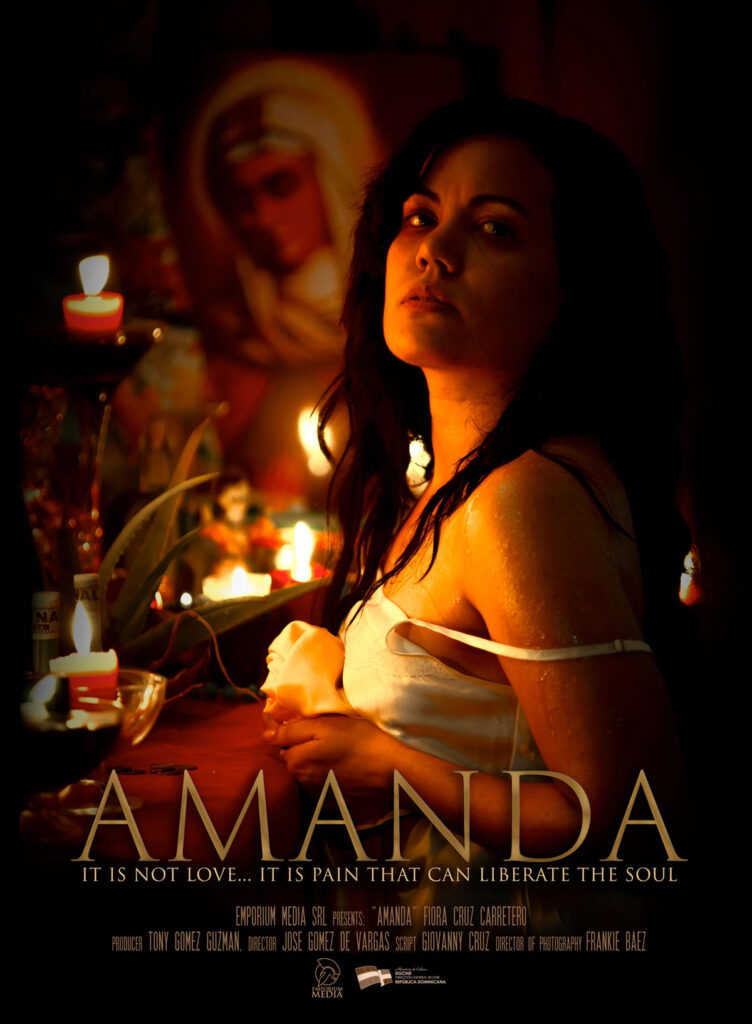 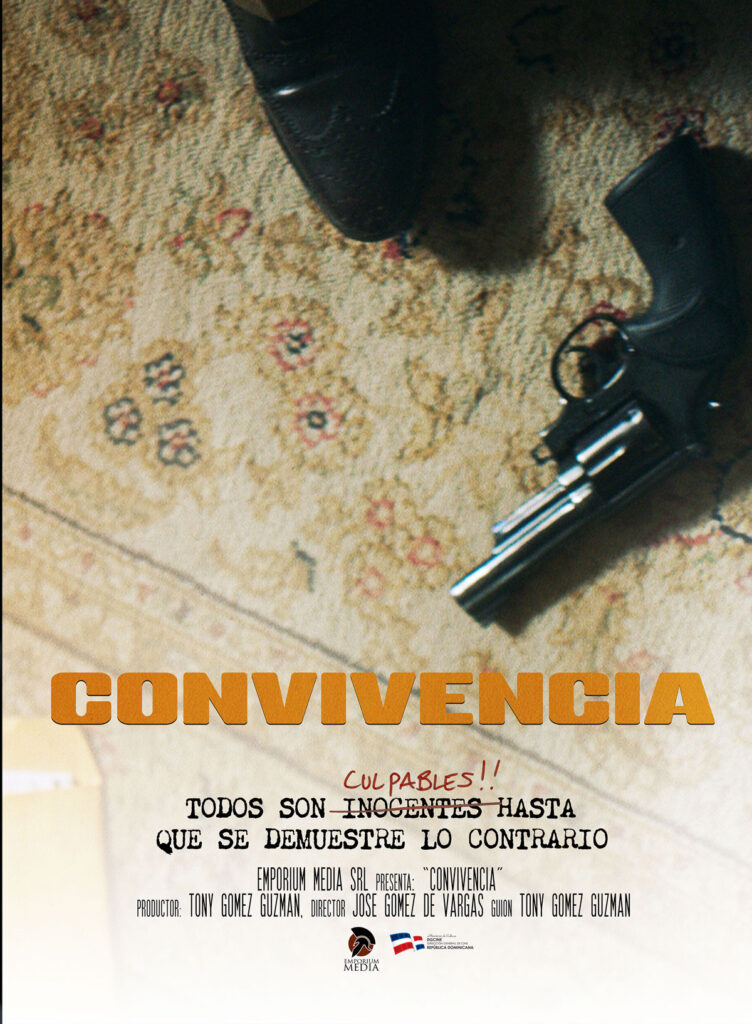 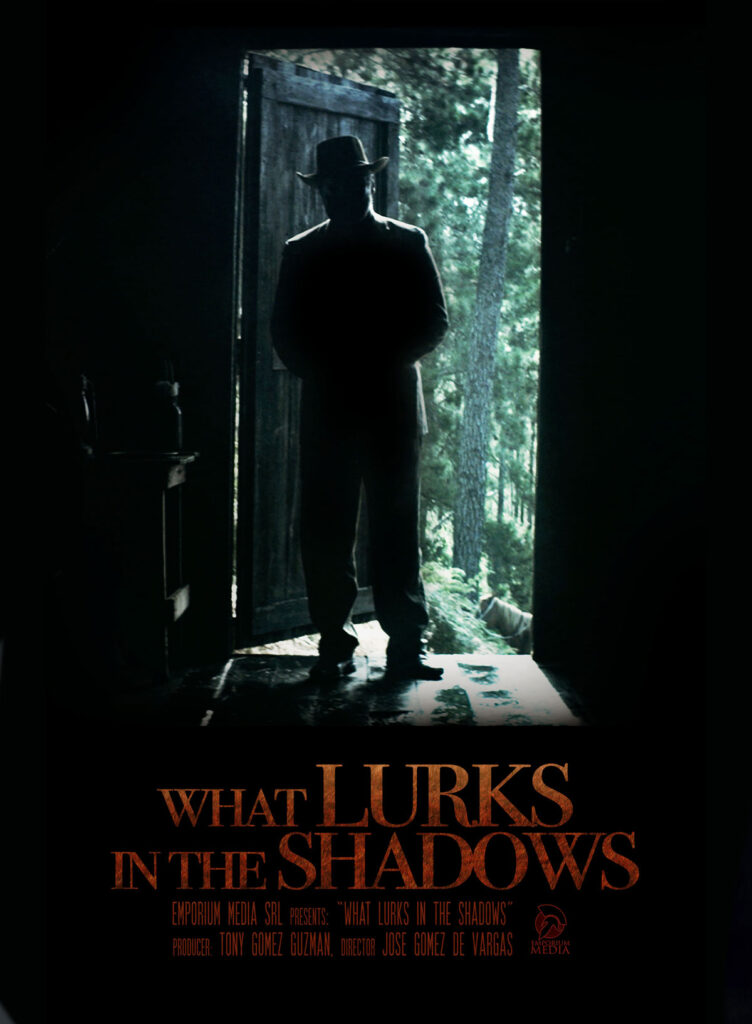 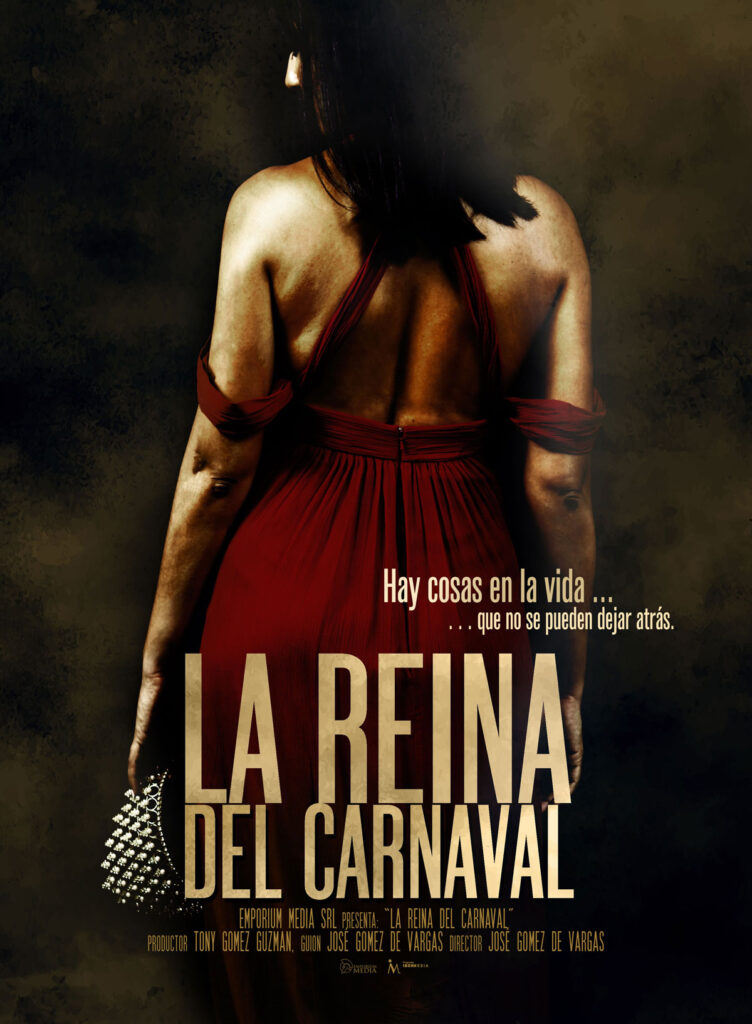 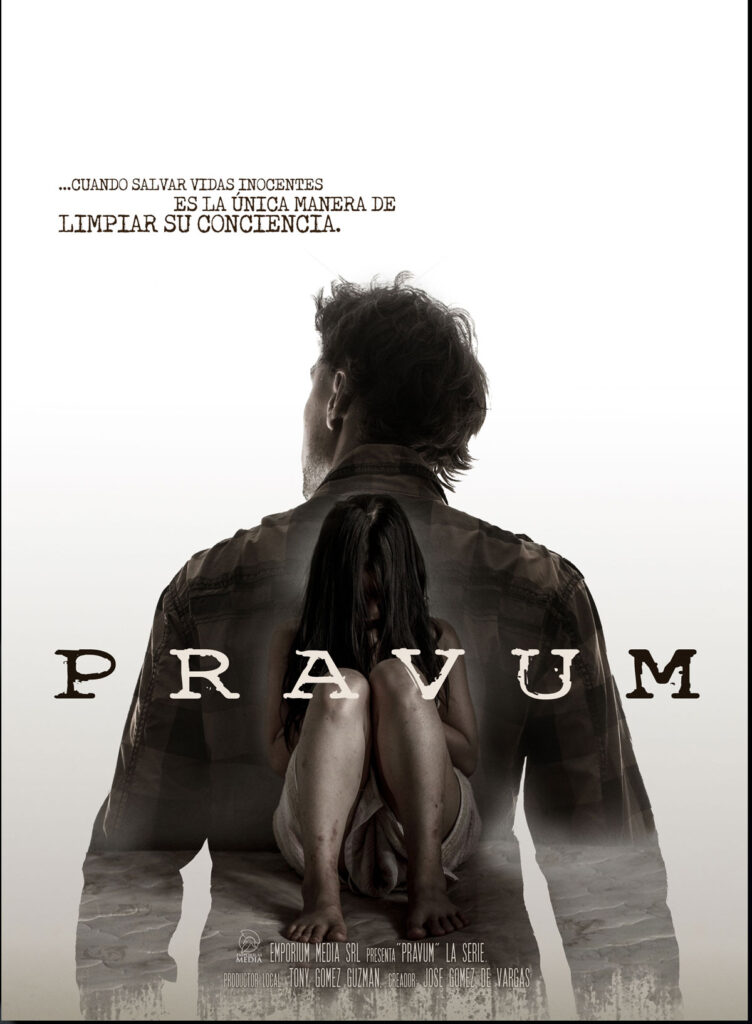